← more from
Hessle Audio
Get fresh music recommendations delivered to your inbox every Friday.
We've updated our Terms of Use. You can review the changes here. 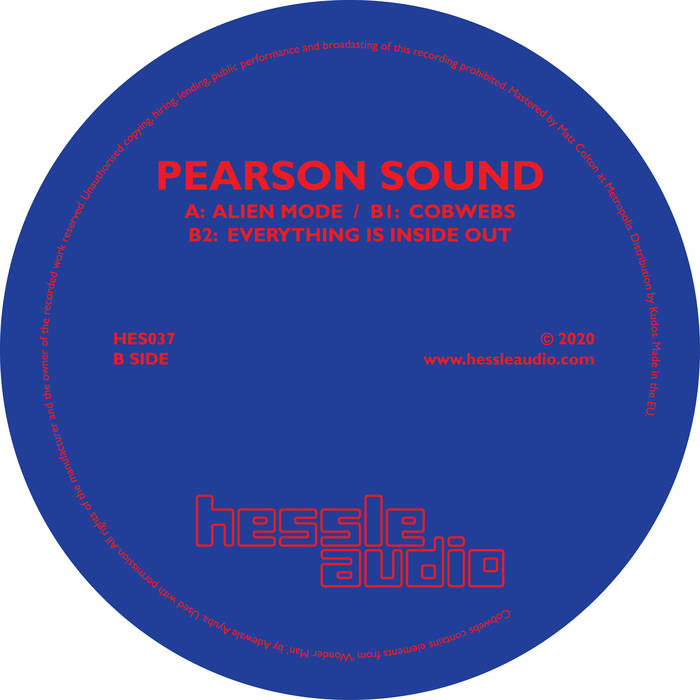 sbstrd aka the Bandcamp Bandit~

sbstrd aka the Bandcamp Bandit~ Cobwebs are a placeable item that was added in Beta 1.5. They only appear naturally in abandoned mineshafts or stronghold libraries. Cobwebs were previously found in the terrain.png file but had no block ID assigned to it. They were officially added in Beta 1.8 and generated in abandoned mineshafts. Cobwebs are also flammable, but they can't be ignited by burning blocks nearby.